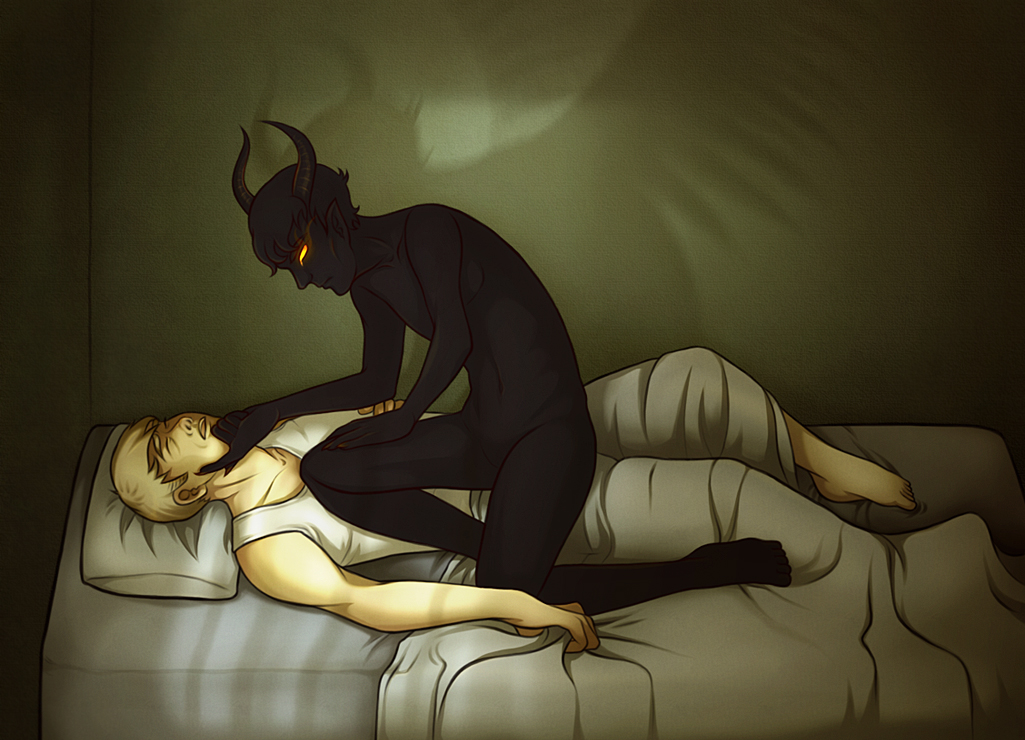 The following is what the Lord revealed to me concerning spiritual wives and husbands.

Do you spend time thinking about someone you have never even met. Do you see yourself somewhere with that person e.g shopping and doing all sorts of things together? Maybe you spend hours thinking about what you will be doing with your future wife or husband? Do you picture yourself kissing that person and all sorts of other things? Many people call this fantasising.

The Lord told me that those people you spend time thinking about yet you have never met them are actually spiritual wives or husbands. Its an attack on you and yet you do not realise it. They are actually demons which bring themselves in your mind and make you think its yourself innocently doing the thinking. Through fantasising, the Lord has told me that many people create sexual bonds with evil spirits. In the bible it is written, that we should be transformed by the renewing of our minds (Romans 12:2). That is what the bible calls the helmet of salvation in Ephesians 6:12-18. If you do not have the helmet of salvation, Satan will always attack your mind.

These types of demons do not just manifest themselves in your mind but also in your speech. You will always be talking about the tours you will go on with your future wife for example to your friends.

This demon wants you to believe that you are talking about your future wife but in reality,it is this spiritual wife that exists.

You will find yourself picturing this single person all the time and you will begin to fall in love with them. When someone is talking to you,they have to shake you because you are lost in thought. You may even want to be alone sometimes to have time to think about this person. Sometimes, you may even have more than one spiritual husband or wife.

The Lord told me that when people masturbate,they are having sexual intercourse with their spiritual wives or husbands.Don’t think you are just doing it on your own. That is what the devil wants you to believe.

(The Lord instructed me to talk about this as openly as possible because the truth shall set you free.)

When you masturbate,you even have spiritual children (demons) and these need to be destroyed in prayer. They actually breast feed from you if you are a woman and when a man wants to marry you, you will appear to him as someone with ‘fallen breasts’ because you would have been breast feeding this spiritual baby. Yet you are not a mother physically! They work as anti- marriage spirits. When you look at yourself,you will think all is well but that is not how the man who wants to marry you will be seeing you.

They also make you feel as if nobody is good enough for you and so you don’t feel like getting married.

HOW DO THEY COME?
These come through leaving an open door for the devil. The Bible says do not give the devil a foot hold and also to resist the devil and he will flee. When you entertain immoral thoughts,you are leaving the door wide open for the devil.

They also come through watching movies where people are engaging in sexual acts. This includes kissing. Where ever you see this, including in the so called Christian movies because if Jesus would never watch a movie no matter what category they put it in by calling it Christian movie,so shouldn’t we.

They also come through engaging in talks about sex with friends. They also come when you engage yourself in premarital sex . They also come through watching pornography. Some people think that just because you are married, it is alright to watch pornography but its not. It is the same as saying that since I am already in jail, I can commit other crimes. That is not the case because you will be punished for those crimes and more years added to your sentence. Pornography is sin whether married or not and it is a source of many problems.

Sometimes, they just come as an attack for no particular reason because Satan is after all wicked and wants to afflict you.

Firstly, submit to God in prayer and ask Him to set you free because in His word it is written that He came to set the captive free. His word is faithful.

When these thoughts come into your head, rebuke them in the name of Jesus Christ. Do that literally.

Say firmly ‘Devil I rebuke you in the mighty name of Jesus Christ and I command you to flee from me as the scripture says.’

Don’t entertain them. If they keep trying to come back to your head, keep rebuking them. Remember, the scripture says resist. Which means that the devil will keep trying to be persistent so you have to resist. It is not just a one time battle. Then keep far away from immoral movies and things like that.

When those around you want to talk about sex, leave the place. The bible says FLEE sexual immortality. Which means physically. Just like Joseph overcame by literally running away. There is no way you can be visiting a bar everyday saying you just want to check what is new yet you claim you want to stop drinking. You will obviously drink.

The bible makes it clear that the devil only comes to do three things. That is to kill,steal and destroy (John 10:10)

The Lord also showed me that through being careless with our thoughts, the devil steals many blessing from us.

The Lord showed me a Christian but this Christian was allowing immoral thoughts in their head. I saw that this person was under heavy demonic attack and yet they did not realise it. I saw many demons surrounding her.

Some were injecting immoral thoughts in her head and when she surrendered herself to the evil thoughts, the other demons began grabbing blessings from that person’s body.

They kept grabbing things from her hands, her head and packing them to carry.
You will think you have nothing when in fact,you have lost a whole lot spiritually. Let us guard our minds.

You may not be receiving some things because the devil has stolen them from you! Let us be fully dressed in the armor of God that we may withstand the wiles of the enemy.

As I received, I have delivered. 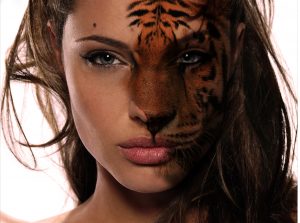