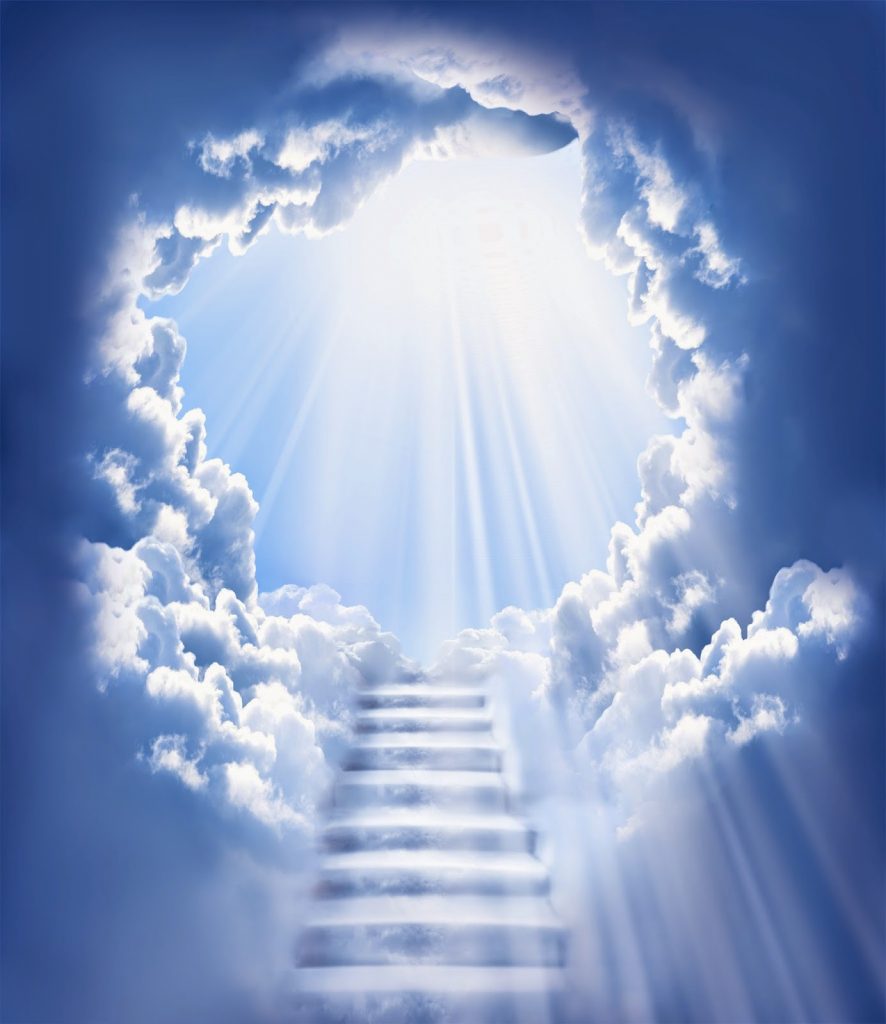 40 DAYS WITH JESUS IN HEAVEN AND HELL

This is the fourth time the LORD has taken my spiritual body to the HEART of Hell.

I was alone in this place. Only the voice of the LORD led me to walk around to see the place. After seeing the cells where I had visited yesterday, I then walked to the very end. There was a large hallway and I saw many – countless – very large and creepy creatures. They were winged, horned and have epaulet marks on the right and left shoulder. Unlike soldiers in the world whose mark is attached to a shirt which can be removed and washed, the devil’s rank is one with his body; some are like protruding bones, some are like boils, burns, or mucous liquids that stick, and some are hairy.

As I was observing the place, a huge vision appeared before me like a movie.

I saw many people dressed in black, mostly young people, teenagers who were partying, drinking and doing free sex. After that, they said prayers in a language I didn’t understand, it sounded like Latin. After they prayed, one of them said the word “Satan”, then a big devil came out of his cell; his chains came loose and entered into churches that were spiritually dark, where there was no anointing of the LORD.

Other evil things that Satan does are as follows:

The more sacrifices gained, the many more large demons are released from the shackles and come to the place of worship. Therefore, it is necessary for us as children of God to pray much so that we are always protected by the blood of the LORD JESUS. God wants us to be close and intimate with HIM.

After that, I walked to another place that looked like a corridor or a big cave. I saw a throne that was dark and creepy. There was a huge creature, half an animal and half a creepy creature’s body. Its tail was long, the tip was like a spearhead, its eyes were bright red. I also saw an animal resembling a large black greenish snake. I was afraid to see them and tried to calm down, because there was a voice of the LORD that said,

“Do not be afraid my dear, they cannot touch you, because you are surrounded by MY glory.”

ELISABETH WIDYAWATI HERMAN OF INDONESIA 3 :THE BUILDING OF THE THIRD TEMPLE IN ISRAEL
EVI ZAPATA COMPILATION 2 | END TIMES, RAPTURE, GREAT TRIBULATION, HEAVEN
DIEGO ORTIZ 2 | THE ATTACK OF THE SEVEN-HEADED DRAGON ON THE CHURCH 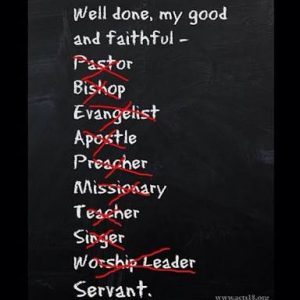 ELISABETH FERRAZ 2 CHURCH TITLES WILL NOT SAVE
ANYONE The peace of the Lord Jesus. I want to…
Cresta Posts Box by CP