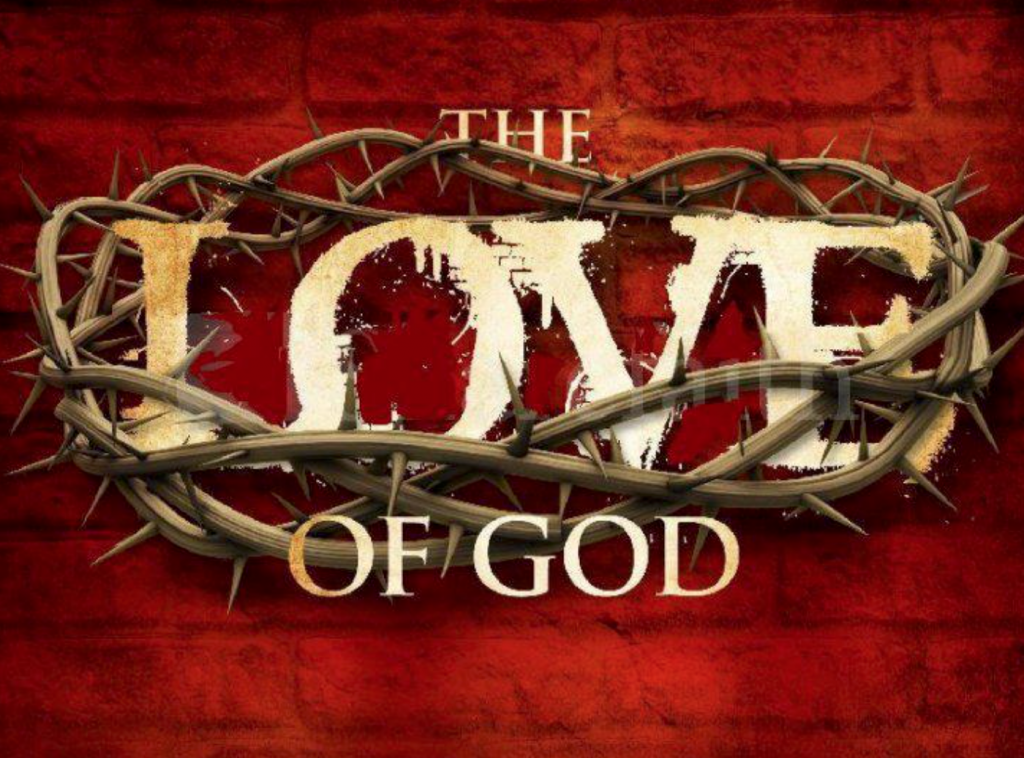 I cursed the day I was born because I lived hopelessly for so many years. I lived in the Bronx. I had all kinds of emotional issues from my childhood. I was wild and there were these irritations that took hold of me in these moments. I was like an unleashed mad dog. I threw the objects I had on hand and I rolled on the ground.

Sometimes my dad would grab me, restrain me on the ground until I calmed down. I told the doctor, there was something in me that craved darkness intensely. I locked myself in a closet for hours. My mom did not even know I was home. I hid under my bed, and I could stay there for several hours.

Some nights I had only one idea in mind, Going out. I discreetly descended the ladder of the emergency exit, and I walked the alleys and streets of the city, until 1, 2, 4 in the morning. Then I sneaked back, by the same path. My parents did not even know I was out.

I had no joy in my heart. I was not happy. Mentally, I was confused, I was struggling at school. I was knocking out. I was out of control.

I was lonely, I didn’t have any real friends. One day I was invited to a party in the Bronx. Some guys who were there said to me, “Look, are you looking for a girl or something? Don’t you want to have a good time? We have some friends who meet in the park near here.”

I went to the park. We went deep into the forest. It was Pelham Bay Park in the Bronx and a lot of people were drinking and singing there. I was wondering what it was.

They are the ones who initiated me into Satanism. We knew the Satanist symbols and we drew them on the ground in the middle of the wood in this marshy place. Then we appealed to different powers.

They said, “Call the angels!”

In fact, I realized later that we were appealing to demons. I felt an energy come over me. Something was starting to change inside of me.

We worshiped an occult deity named Samhain. He is considered a high-ranking demon and it is to him that we appealed to, continually. The abbreviation of his name is “Sam!”

I really felt like some sort of soldier in the satanic army. We had to bring New York City to its knees to install the reign of terror. It was a tragedy, innocent lives were lost. My life was ruined, other people’s lives were also ruined. We brought nothing but misfortune and grief.

When I started with Satanism, I didn’t know that it would take me this far. We started with the sacrifice of animals. Then people started talking about human sacrifices. I never thought that sort of thing could lead to murder.

You imagine that the Devil is going to help you out, that he has a plan for you because you serve him because you are a soldier. He even made you believe there is a way out. But this is a lie. I realized the devil was not going to get me out of this when I was sentenced to 300 years in prison (25-year sentences run consecutively for each crime). I was imprisoned until the end of my life.

At first, it seemed so trivial, the Devil was not going to reveal the end to me, to tell me that it was going to cost me my life. By this time it was already too late.

When I grew up, I had neither the fear of God nor respect for God. I didn’t know anything about Him. I did what I wanted to do, whatever seemed right to me. I had no idea that my actions were going to have some real consequences. I began to do something. I began to think that either way, they’ll never catch me.

Prison is a place of suffering, of loneliness. You meet a lot of people, who walk without a smile on their faces. You never see them smile. I have seen people kill themselves in prison. I have known some personally, they hanged themselves because they had lost all hope. They hanged themselves in their cells. I’ve seen people stab themselves for trinkets. In prison there is such a level of anger, people are frustrated, they know they have lost the luck of their life, they are bitter, they throw their bitterness on each other.

I wish I could go back and start all over again. Being the “Son of Sam” was a huge mess, a huge lie,

Satan totally lured me, I didn’t know what I was doing. I was just programmed to kill. I hurt people,

I took innocent lives. I really regret it you know. It is an ongoing burden and sorrow in my heart. Those lives were destroyed because of my stupidity. I have no excuse. There is no one else to blame but myself.

I don’t think people realize the depth of Satan’s wickedness towards the human race, how much he hates human beings and God’s creation. How much he wants to destroy people. The younger they are seduced, the more advantageous it is for him.

At first, I was not serious. I played with fire, I got badly burned. I know the Devil has a plan for every person, he wants to destroy and take that person to hell. He blinds him to the dangers of the things he does, and ultimately he steals his soul.

“Listen, God is not interested in me. I know that God is not for me. I don’t believe that God loves me. I am not a good person. I have never done anything good. Why would God love me?!”

A few weeks later, he gave me a Pocket Bible. You know those pocket Bibles that the Gideons distribute. He told me to read the Psalms. I did that. I was very surprised. I had never read such wonderful lyrics. All of these things started to touch my heart.

For example Psalm 18, it is written: I love you, O Lord, my strength! LORD, my rock, my fortress, my deliverer! My God, my rock, where I find shelter! My shield, the force that saves me, my high retreat! I cry out: Praise the Lord! And I am delivered from my enemies.…

Enemies, I have a lot of enemies. In prison I had to fight several times, you know, to protect my territory. Once, as you can see, they tried to slit my throat in 1979. All these years I was in the clutches of the Devil. I was sick of life, I was sick of everything. I said leave me alone, I’m going to die in prison, that’s it.

It was the time when I started reading the Bible for the first time in my life. In Psalm 18 in verse 6 For example, it is written: In my distress, I called on the Lord, I cried to my God; From His temple, He heard my voice, and my cry came to His ears before Him.

It is said that God hears!

One evening in my cell, it was almost midnight, I was reading the Bible. I don’t remember either the passage or the psalm, but suddenly I still felt this oppression come over me.

As this thing was coming on me I said to God, “You know, I can’t take this anymore. God, if you’re here, if you want to do something for me… I don’t know… I can’t stand living the way I live anymore. I cannot live as I live, I am tired of all these torments through which I have passed. I can’t take any more of all this hatred, I can’t take any more of living, when I know that I have hurt innocent people, destroyed lives. I’m sick of the Devil. I’m fed up with missing the mark. I have no hope, if You are interested in me, if You hear me, help me, allow me to open my heart to You.”

In the loneliness of the night, I started… to cry. All these bad things were coming out of me.

I said, “God, I’m so sorry I lived like an animal. I’m so sorry for all these things, Lord. I did not even understand what happened to me, Lord. It’s like I’ve never had a moment of peace.”

I don’t remember exactly, but when I got up. The enormous burden I had on my shoulders was gone.

There was a time when the Devil used my hands. But today thanks to the great mercy of God, these hands are used to bless men. I am so happy, and grateful, for what God has done in my life. I was an assassin, a man locked behind the walls of a prison for 19 years, and God showed me that He wanted to forgive me and to give me a new life.

Today God is using me here in prison to help other men. I bring them a message of hope, of encouragement. I let them know that Jesus wants to help them. Jesus Christ can transform their lives. He can rebuild their shattered lives. He wants to put the pieces together. If God saves someone like me, a murderer, and He made me His servant today, He will do it tomorrow for anyone. No one is too bad for Him. I was once the “Son of Sam” and today God gave me a new name: Son of Hope. This is my new name. You know with God there is always hope.

A detailed write-up about this “Son of Sam” and his crimes and how he was captured is found here: https://en.wikipedia.org/wiki/David_Berkowitz 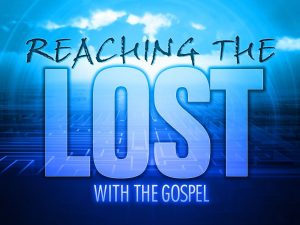