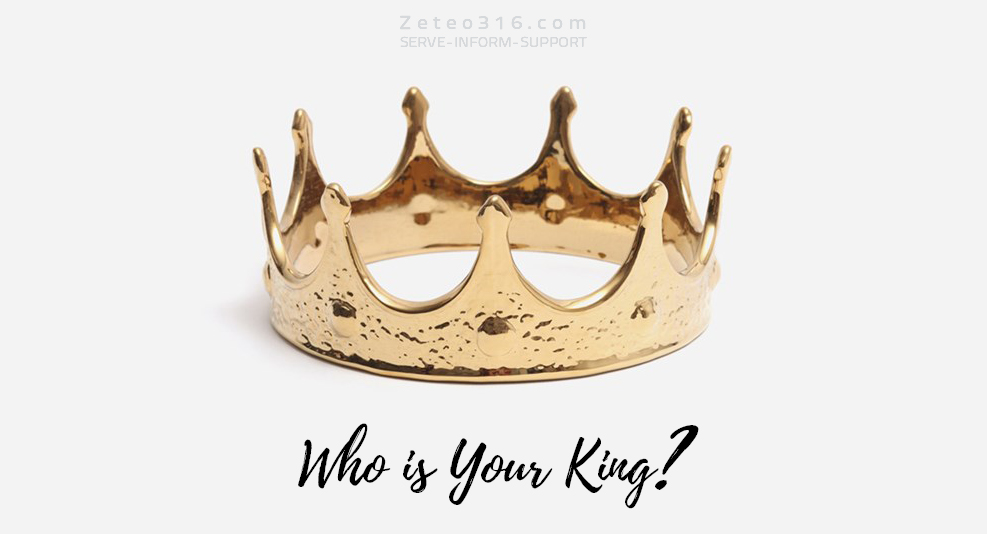 During prayer this morning,the Lord opened my eyes and I saw in the Spirit,a vision. I saw a man standing and an evil Spirit which emerged from a rubbish dump came and possessed him. It was like a transparent black fog but it had the figure of a creature and I was wondering why it had emerged from the rubbish dump. I heard the voice of the Lord saying it is a spirit of madness .I saw this man desiring to wear ripped jeans and to lock his hair in dreads after possession from this Spirit. He was being influenced by this Spirit of madness.

I heard the voice of the Lord saying to me,”Do you see this?Why should someone in their right senses wear ripped clothes?Only mad people wear such clothes. Tell my children not to engage in such acts. Look at his hair,it is not different than that of a mad man. Humans were not created with entangled hair but liberated,why are they putting it in bondage like mad people?Tell them to liberate it and be freed from the Spirit of madness!Tell my children to be free.”
The Lord said,”When you look at the people in the world,do not just be thankful that you are no longer one of them. Pray for them because many demons are making them behave the way they do. I want you to know that there is a demon behind everything. The demon of beer,the demon of sexual immorality,the demon of nakedness which makes people walk almost with nothing on,the demon of clubbing,the demon of insults. These demons have ropes and they are dragging these people to Hell. Pray for their salvation my children! This is not normal behaviour. This is not how I intended for my children to be. I want you to know and pray for them to be free. Intercede for the salvation of their souls. They do not know it but after they have been bound,they have been blinded and are going to hell with blind folds. Smiling as they approach the tunnels of damnation,never to return. This is because they do not know what awaits them for eternity.”

I saw another vision in the Spirit. Last time,the Lord had shown me some secret rooms in hell but I only saw inside 3 of them.This time,I saw a door open in a vision and I saw inside this other secret room in Hell. I saw different music instruments from drums and violins to flutes. It looked like some people were practicing inside but I immediately knew they were demons in human form.I knew this because these rooms are were demons prepare things in order to deceive humanity into Hell.I saw two music bands,one a Christian Rock band and the other,a boy band for Love songs.The Lord was informing me that these two groups are actually demons in human form and play their music in order to take people to Hell.Only the Lord can deliver us from all this demonic pollution and he will do so any minute through the Rapture.

The Lord has time and again warned about secular music and Christian songs that have worldly beats like Rock,Rap etc.If we do not obey,we will swept away by the devil who has deceived the world.Isaiah 14:11 says,”Your pride is brought down to Hell,and the sound of your stringed instruments.Worms shall cover you and worms shall be your bed.” Not everyone who plays this music is a demon in Human form but others are being ruled by the devil too.We will soon reap what we sow.

The Lord also wanted to show me how fake the demons in human form are and that even their bodies are so fake! There are two types of demons in human form,others are born and live among humans while others acquire a body for a particular mission and then go back in the Spiritual realm.I saw a metallic looking machine.As I looked with my eyes,a female body of about 25 years old had been made.It already had make up and weaved hair but it looked lifeless.I saw a demon enter into this body and when it came on earth,it looked like any ordinary human being,even moving about but it was a demon! I saw this ‘lady’ even wearing a bum short and standing in a corner.I understood that it had come on a particular mission to destroy the souls of men through sexual immorality.She was posing as a Prostitite and I even saw her flagging down cars.This demon would go back in the Spiritual realm after its mission.
The Lord also opened my eyes to something very shocking in the Spirit realm.He showed me demons in human form that live among us changing their body parts!It was as if there was expiry date.

I saw a Minister whom I will not mention because the Lord has not told me to.I saw that this Minister is a demon in Human form and She had a very important meeting.They went to the Spirit realm and other demons were removing its intestines and other inside parts to change them!They removed the ribs and put new ones.I heard them saying,”If we do not change them,they will start to smell and will be discovered.” Praise be to Jesus who keeps revealing new mysteries everyday,what a shocker!To think that they even change their body parts.Walk with Spiritual eyes wide open to overcome these evil beings.

Finally,the Lord told me to tell his children not to engage in gossip,slander and self righteousness. He said many of his children are self righteous and gossip about those in the world,saying how lost they are!He said,”Will you save them by talking about them or by talking to them about the word of God?” He said we should not forget to love them even as he did us. The Lord said he ate with tax collectors and sinners and did not condemn them. He said we should never judge anyone thinking they will reject the word but to tell them and leave him to be their judge. The Lord Loves us and let us love as he has loved us.

Knowing all these things does us not benefit if we just sit and do nothing about them. We need to act in prayer and share with the world! Spiritual things are only understood by the Spiritual minded. Even as 1 Corinthians 2:14 says,”The natural man does not receive the things of the Spirit and sees them as foolishness and he can not understand them because they are only discerned by the Spirit of God .”

If we pray and seek the Lord,he will open our eyes to these things and show how serious this is.Only with literal prayer can there be a difference.We need to pray and walk in the Spirit in order to overcome because it is a Spiritual battle,known only to the Spiritual man and we are fighting for a Spiritual eternal rest for our Souls.
SHALOM 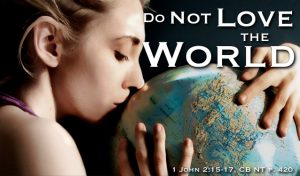