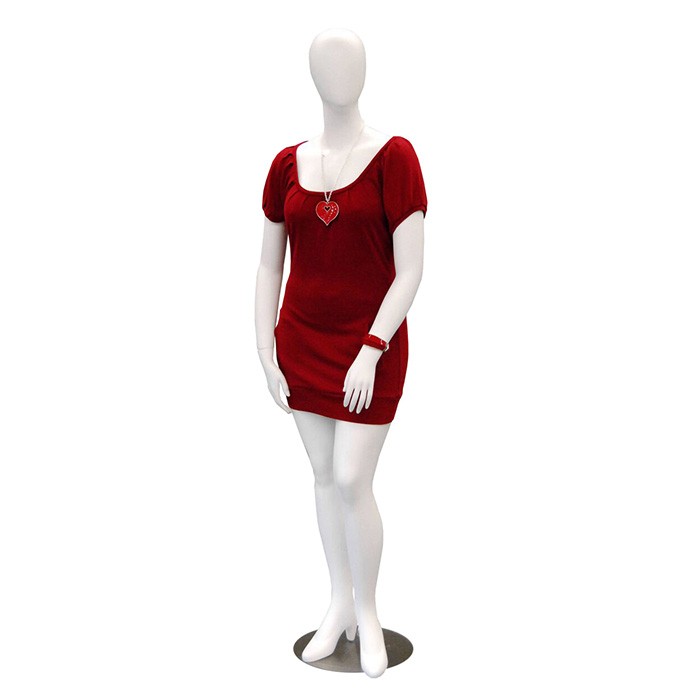 ﻿On Saturday while in a trance,the Lord Jesus Christ showed me how the marine kingdom controls the fashion
of the world. The marine kingdom is an evil spiritual empire of water spirits in ﻿charge of fashion,seduction,sexual immorality, artificial beauty, and other things. Jesus has taken me to their kingdom twice to show me their factories and how they design clothes, jewelry, and many other things for a satanic purpose.

This time around, Jesus showed me a skirt put on a mannequin in the marine kingdom. I then saw the leader of the marine spirits;the queen of the coast inspecting the newly made skirt. She then recommended that it should be adjusted to make it tighter on the hips area in order to expose a woman’s body indecently so that men will lust after her. As soon as she said this,she began laughing so loudly saying “we know this is sin. let’s deliberately make them
sin! hahahaha!”

She then went on inspecting other clothes being designed there. All of these clothes were to be sent to earth and sold in different places and would be accompanied by demons of seduction. And people would buy them without knowing anything but anyone who dresses this way is already on their way to hell.

That’s the reason that evil spirit wanted to ensure those clothes are made in a way that exposes a woman’s
body;because they know Jesus hates that and because they know anyone dressing this way is headed to hell. Jesus told me anyone wearing clothes indecently exposing their body i.e short or tight clothes is already on their way
to hell. Jesus cares about the inside but He cares about the outside too.A good tree will produce good fruit.

If you are filled with the Holyspirit, it will show on the outside too.Jesus is sending this warning so that you can repent before its too late. “Even so every good tree bringeth forth good fruit; but
a corrupt tree bringeth forth evil fruit.” Matthew 7:17﻿﻿﻿ 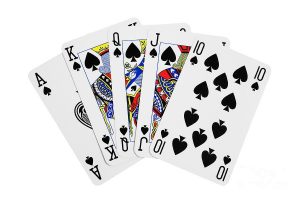