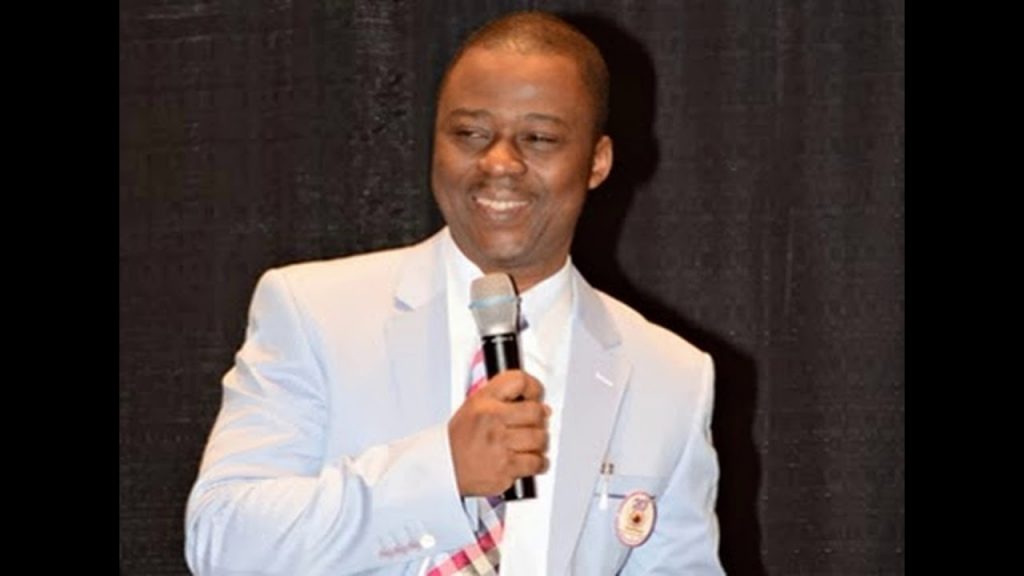 I give glory to God for the opportunity to reach out to you again on another edition of the ‘Voice Of The Prophets.’  The topic of this edition will be in series because of the kind of message the Lord will have me pass to Body of Christ.  It is titled, OPERATION OF THE MARK OF THE BEAST.  This had just been re-edited and will be limited to just four series only for the purpose of upgrading the message to the latest information on technology which so much attached to this topic, formally it was up to part five but now we have omitted part 3 which was placed then for the sake of proof. The purpose of this message is to bring awareness of the operation of the anti-Christ, its name and number {666}, i.e. when and how it would operate and how you as a person can avoid receiving the mark. 1Peter (5:8) says, “be sober, be vigilant, because your adversary the devil, as a roaring lion, walketh  about, seeking whom he may devour.” Though i am aware of the fact that many of our church doctrines are still attached to the teaching that antichrist would be in operation ONLY AFTER RAPTURE which is different from what was written on the pages of the scriptures. The basic reason you are getting this message is for you to know what the bible refers to has THE DECEPTION; Rev. 13 v 14 -16. And he DECEIVE them to receive a mark…  There is a great need for us to know some of the wiles that Satan will employ in these last days, so that we can escape his devices.
May God bless You.
Sis. Toun Praise
The Ten Virgins Ministries

READ ALSO  Operation Mark Of The Beast 2: The World Economy And The Mark By Sister Toun Praise Olujuwon
Powered by Inline Related Posts

GOD BLESS YOU WITH ABUNDANT OF PEACE FROM CHRIST

Reality of the Spiritual World - Demon Incarnates
Operation Mark Of The Beast 3: The World Economy And The Mark By Sister Toun Praise Olujuwon
TRANSFERENCE OF DEMONS THROUGH CARTOONS AND MOVIES by ABNER RAMOS 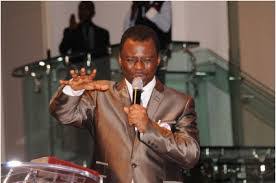