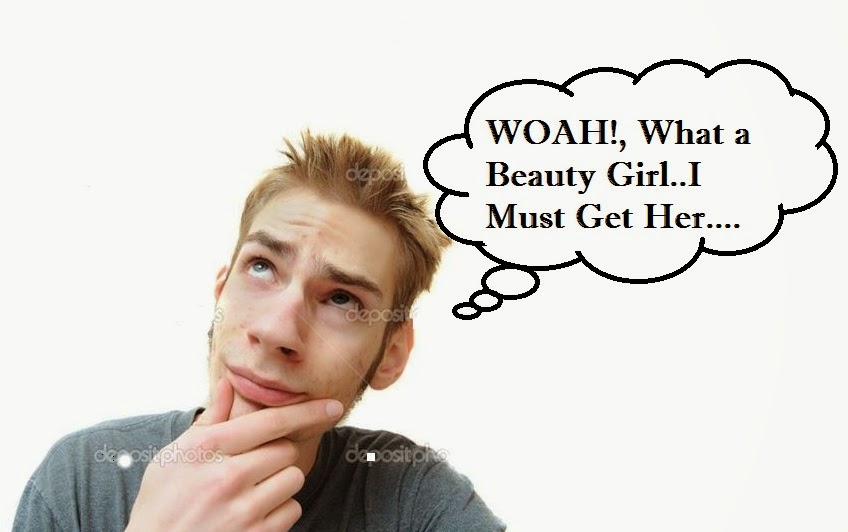 How To Deal And Overcome An Impure Thoughts

All immoral sins are either from our thought, words or deed. Sinful words and deeds are rooted in impure thoughts. If by God’s grace we grow in the purity of our thoughts, then we will grow greatly in chastity. But in order to go along with these graces, we need to know a bit about impure thoughts, and how to deal with them.

So, It is important to note first that not all thoughts about sexual matters are impure. Human beings cannot always avoid thinking about s*x. Sometimes we have to think about it. For example, one may be taking a biology class, or be learning about s*xually transmitted disease, or be studying sexual morality (such as this article).

Overcoming And Dealing With An Impure Thoughts.
Wisdom tells us that in such cases humans can and should think about s*x, but in ways that are discreet and never intended to tempt oneself or others to sin. If however such legitimate thoughts or conversations about s*x are not discreet, or become tempting unto sin, then one needs to switch the train of thought or the course of conversation. The best way to overcome and deal with an impure thoughts is to call upon Jesus Christ. The author and finisher of our faith. He knows and understand the area of our weakness.
Secondly, many thoughts about sexual matters are involuntary. Often, we only become aware of having thoughts about and desires for sex right in the middle of our having them. For example, driving down the freeway one may see a billboard with images designed to arouse, or one may land on a website, overhear a joke, see an immodestly dressed person, or in some other way stumble into images, words, or other things that trigger such thoughts.
READ ALSO  The Perfect Ways Of Building A Successful Marriage
Powered by Inline Related Posts

In such cases, we did not choose to start having these thoughts, and we may not even want to be having them, but alas we are having them. Such involuntary thoughts are not yet sinful. Only Free Choices are sinful. If one suddenly becomes aware of having sexual thoughts without first choosing to have them, then one has not yet sinned.

Sin is a possibility only once one freely chooses to deal with immoral thoughts in one way or another. If one recognizes a certain sexual thought as impure (as contrary to chastity) and nonetheless freely chooses to initiate or prolong the impure thought, then one sins against the virtue of chastity. The road to an unchaste words and deeds begins with such free consent to impure thoughts. But if one recognize a sexual thought as impure and resists it, one does well. One grows in chastity. That is why God sometimes permits temptation. It can be an opportunity to grow in virtue. So, it is important to resist those immoral thoughts that we recognized as impure.
How Does One Resist An Impure Thought?
If I say to you “Don’t think about pink elephants”,  then what will you think about? Pink elephants i suppose. Similarly, if one fights impure thoughts by saying to oneself  “Don’t think about S*x”, or “Don’t think about him”, or “Don’t think about her”. Then what will one think about? s*x, or him, or her. In the face of tempting s*xual thoughts, one should instead try to escape the thought.
But How Can One Escape His/her Own Thoughts?
We carry our thoughts with us wherever we go. One escapes a tempting s*xual thought by distraction. When bombarded with temptation, one should distract oneself by thinking of something else. Calmly turn/switch to another thought. Although any other thought might do. And some (but not all) immoral  temptations come from devil.
READ ALSO  University of Greatness Part_2
Powered by Inline Related Posts

When it comes to sexual thoughts, it is better to take flight than to fight. Hope you have learns something good from this post.