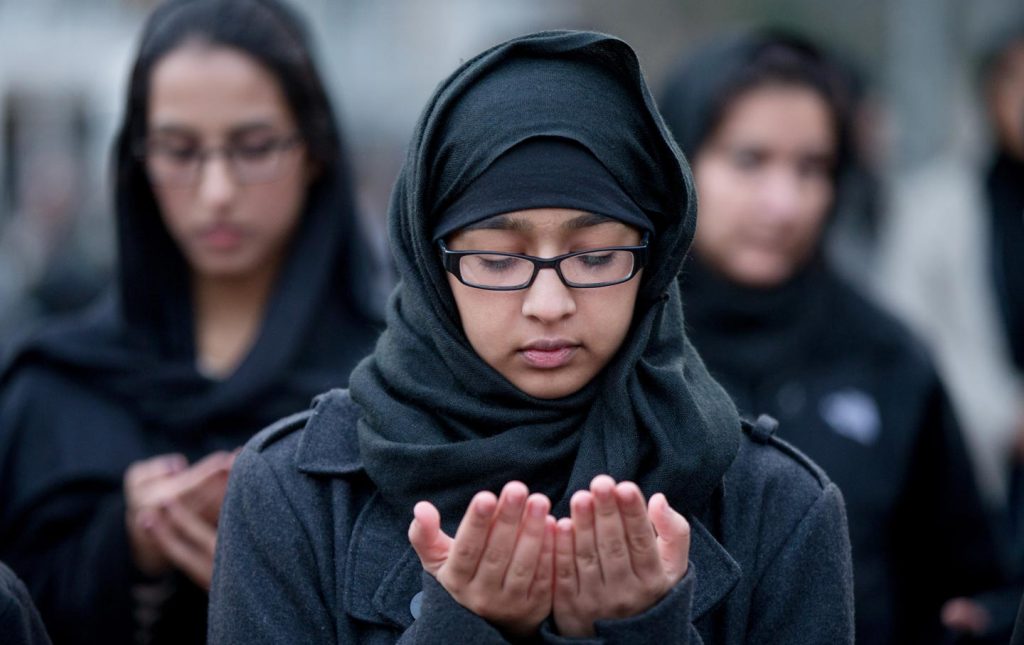 FARID | A FORMER MUSLIM RECOUNTS AN EXPERIENCE WITH JESUS

Matthew 5:16 Let your light so shine before men, that they may see your good works, and glorify your Father which is in heaven.

When I was recently converted to Christ, I worked with three colleagues in the same department of a company. The four of us had different shifts, so we didn’t see each other and never spoke to each other. We had a shared office, where each of us had a locked cabinet for our tools and overalls.

At the end of the month I received my salary and put the money in my locker, so as not to lose it while working. After my shift I went home, but forgot to take my salary with me. The next day I discovered in amazement that someone had broken into the locker and stolen the money. My old self immediately emerged. The only thing that came to my mind was revenge! Instead of thinking about the biblical verses that speak of forgiveness, I only remembered the texts of the Quran that teach revenge.

Suspecting that one of my colleagues had stolen the money, I decided to crack their lockers and burn everything in them. I took a hammer and raised it to break the locks.

Suddenly an invisible hand took me by the wrist, preventing me from carrying out my purpose. Frightened, I sat up. What was happening to me? Then I heard a soft voice, full of compassion and love.

That voice whispered to me, “Dear son, don’t take revenge. Don’t make room for the devil.”

I objected saying, “But Lord, the salary is my only income. Now who will take care of my wife and my children?”

The Lord replied, “Remember what is written, “Throw all your worries on the Lord, for He cares for you.”

Then I said to Him, “Then please extinguish the burning anger that fills my whole being. Tell me what to do.”

The Lord commanded me to take a piece of paper and write these words:

To you brother, who opened the locker, I am sorry that I have nothing of value to give you. If you need something specific write it to me and God will provide. To show that I’m serious, I’m not going to fix the lock. Finally I wish you that the peace of God fills your life and that the grace of our Lord Jesus Christ surrounds you.

I signed with the words, “Your friend who loves you, despite what has happened.”

After putting the letter in my locker, I was filled with great joy. I couldn’t wait to get home, to tell my family about this great victory.

My wife completely agreed with what I had done. She encouraged me, “Think of what the Lord has promised us: I will not leave you and I will not abandon you.”

Although I was impressed by those words, I was equally assailed by concerns. How will I buy food for my little daughter? How am I going to pay the rent? I couldn’t sleep that night. After hours that I tossed and turned in bed I got up and went to the balcony, where I prayed for a long time to the Lord, asking Him to give me peace.

As I was about to return to the house a stone was thrown on the balcony: attached to the stone there was a letter from another Christian who, for security reasons, I hadn’t seen for months. The letter contained a sum of money equal to my salary. The Lord is faithful!

But that wasn’t the last surprise the Lord had in store for me. When I arrived at the office the next day, one of my three colleagues was waiting for me. He was a very practising Muslim.

In a voice that betrayed his embarrassment he said to me, “I don’t know how to tell you, but I beg your forgiveness. I broke your locker. Yesterday I found your message and your words touched me deeply. I stole your money and I used them for my sick children. As soon as I can I will give them back to you. ”

But I told him, “You can keep them. I don’t need them anymore because God has sent me the money to replace the loss.”

It wasn’t easy to convince my colleague that I was serious, but I finally succeeded.

“But then you have to answer my question,” he said. “Who taught you to behave like this?”

Of course I knew the answer, but I was afraid to explain to him the cause of my character transformation. How would a Muslim like him react to the news of my conversion?

So I vaguely answered, “I learned it from God and His commandments.”

He was not satisfied and asked me again, “Where did you find those commandments?”

“I’ll tell you another time,” I replied, hoping he would forget.

My colleague, on the other hand, was so impressed by what had happened that he always asked me the same question. Finally I decided to give him a New Testament.

He was shocked, “But this is a Bible! Allah! Forgive me please!” he exclaimed.

I said, “Yes, it’s a New Testament, but if you really want to know the answer to your question, you have to read this book.”

For a moment he was silent, then accepted it with trembling hands.

After a month my colleague turned to me saying, “I have read these words: Whoever believes and is baptized will be saved.” Here I am, I believe.”

Later I considered: It is really true what Jesus said, ” Men will see your good works and glorify your Father who is in Heaven .” 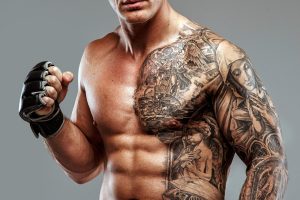